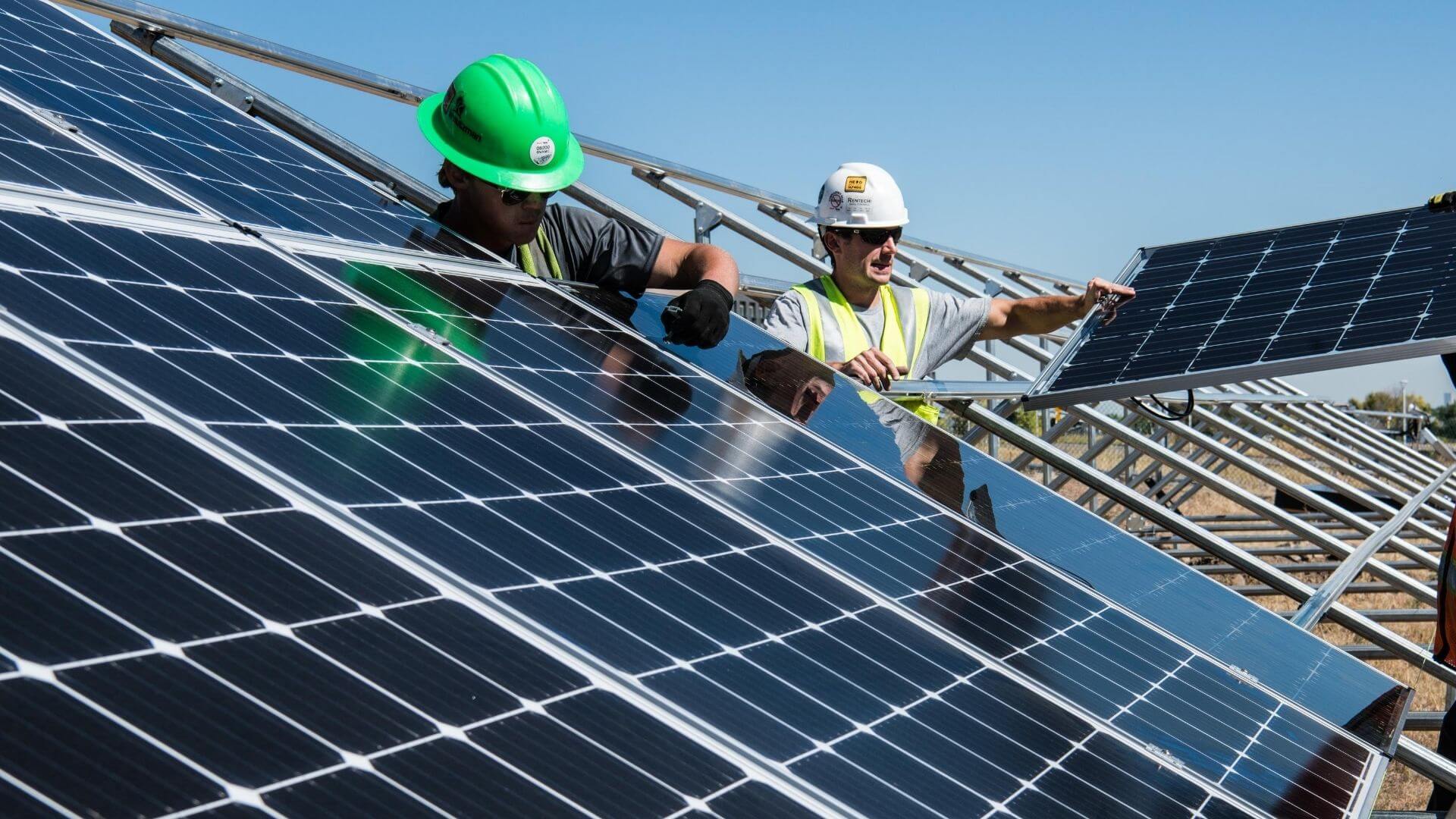 The Abengoa Shares platform, which represents some 800 shareholders in the Andalusian company that account for almost 10 per cent of the shares, has hired law firm Navas & Cusí to defend its interests in the recent restructuring plan presented by Abengoa.

According to the agreement reached between Abengoa and the creditor banks, with the participation of the government through the ICO (Official Credit Institute), there will be a dilution of the current shareholders from the current 77 per cent to 2.7 per cent of the new Abengoa, called Abenewco1. The platform considers the share dilution excessive, unjustified and unfair with respect to the efforts made by Abengoa’s investors in recent years.

Navas & Cusí Abogados is helping Abengoa Shares with a team led by founding partner Juan Ignacio Navas Marques including lawyer Fernando Navas, and the participation of all the teams from their Barcelona, Brussels and Madrid offices.

Purchasing a property in Spain

Without regulations. Or at least without specific regulation. That is the state that STOs and […]
Read more
We use our own and third party cookies for analytical and statistical purposes aimed at improving our content and to offer you a better service. If you want more information you can access our Cookie policy. This site is protected by reCAPTCHA and Google. ACCEPT More options
Cookie policy