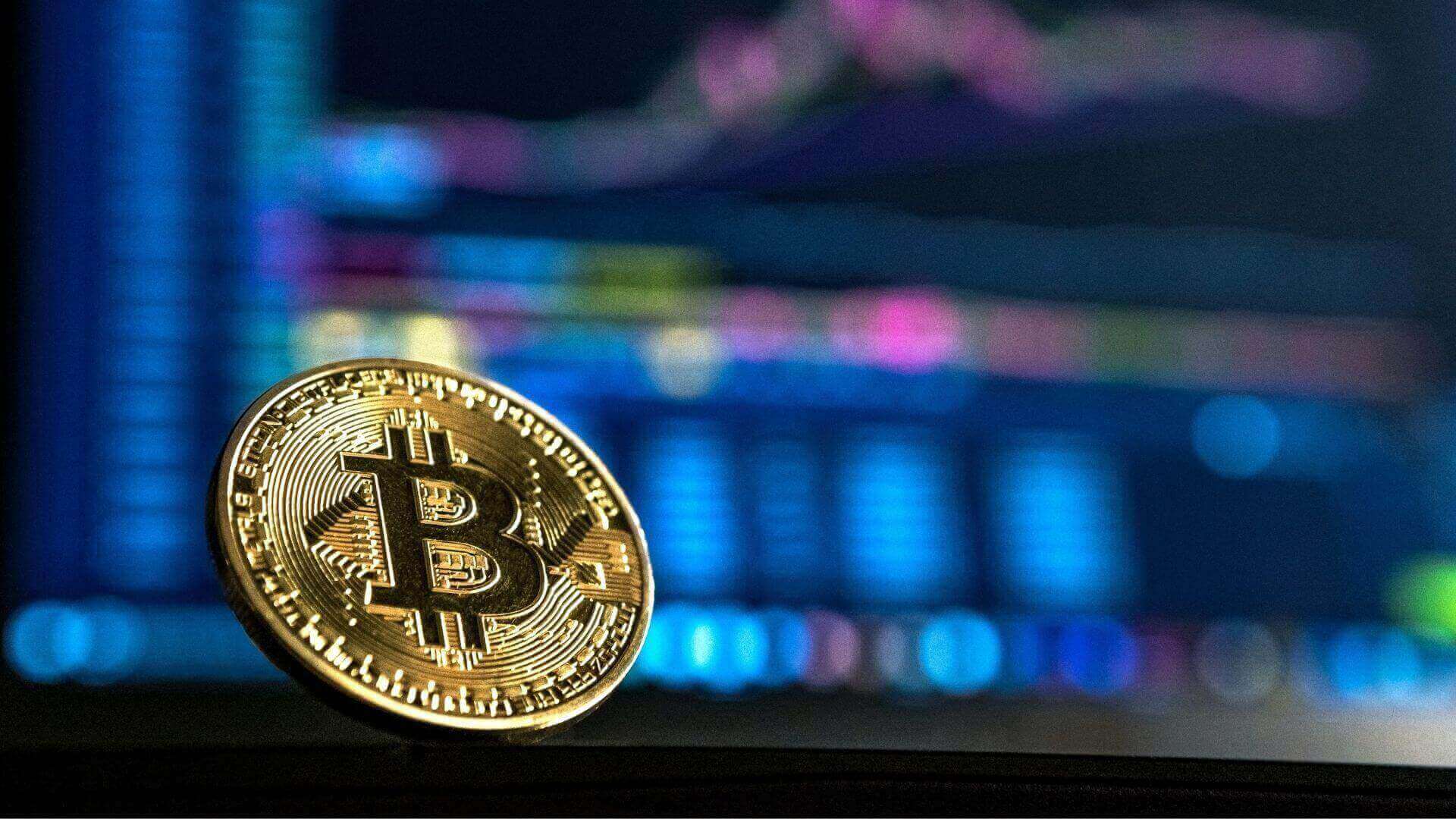 Cryptocurrencies have become the financial trend of the moment, their investment continues to grow at great speed and interest in the community is increasing, making 2021 a historic year for many cryptocurrencies, such as Bitcoin, which has reached a record value of 50,000 dollars.

Large investors have recently joined this trend, such as Elon Musk’s Tesla company, which has invested 1.5 billion dollars in Bitcoin; the US company Paypal, which has already included the option of purchases through the Bitcoin, Etherum and Litecoin cryptocurrencies; and the financial institution MasterCard, which has announced that it will support payments with cryptocurrencies throughout 2021.

It is an obvious fact that cryptocurrencies have arrived to occupy a relevant place in our economy, and that more and more people are becoming interested in learning how they work and in investing in the crypto market.

What are cryptocurrencies and what benefits do they offer?

The widespread popularity of cryptocurrencies has brought with it an increase in their advertising as a means of investment. The problem is that such advertising has sometimes come to be considered aggressive, and has led the CNMV and the Bank of Spain to issue a statement on the aspects and risks involved in investing in cryptocurrencies.

Both institutions already warned in a statement in 2018, due to the “extreme volatility, complexity and lack of transparency” that this type of investment entails. However, due to the continuous growth of investments, the high volatility of cryptocurrencies such as Ether and Bitcoin, together with aggressive advertising to attract investors, a new document was published in February 2021.

In this document, on the one hand, it considers that cryptoassets, which include cryptocurrencies, as well as the technology that supports them, can be “elements that will dynamise and modernise the financial system in the coming years”, but on the other hand, it exposes the risks that their investment may entail: such as the current lack of regulation, the high speculative component of cryptocurrencies, the lack of effective mechanisms to prevent price manipulation, the problems that may arise from the cross-border nature of conflict resolution, or the risk of theft and loss of private keys that are managed in cryptocurrency wallets.

Due to this great concern on the part of the institutions, the European Commission published a proposal known as the MiCA Proposal (markets in crypto-assets), with the aim of establishing a regulatory framework for crypto-assets, in order to guarantee legal certainty for investors and consumers.

This proposal contributes to the European Union’s project for the creation of a Digital Single Market, and constitutes a further boost for the digitalisation of the economy and financial innovation in Europe.

The proposal is addressed to all those issuing or advising on the issuance of crypto-assets and those providing crypto-asset services in the European Union. But as it is a draft, it is still subject to change. Nevertheless, this proposal to establish an appropriate regulatory framework already represents a major step forward for Europe and a contribution to guaranteeing financial stability and security in the Digital Era in which we find ourselves immersed.

In short, crypto-assets are a reality that is here to stay and transform the financial sector worldwide, which is why until there is a regulatory framework as such, it is necessary to be aware of certain risks and legal aspects that we face in terms of investments.

At Navas Cusí, we have a team of lawyers who are experts in cryptocurrencies, to advise and provide answers from the outset on how to operate so as not to put your investments at risk.