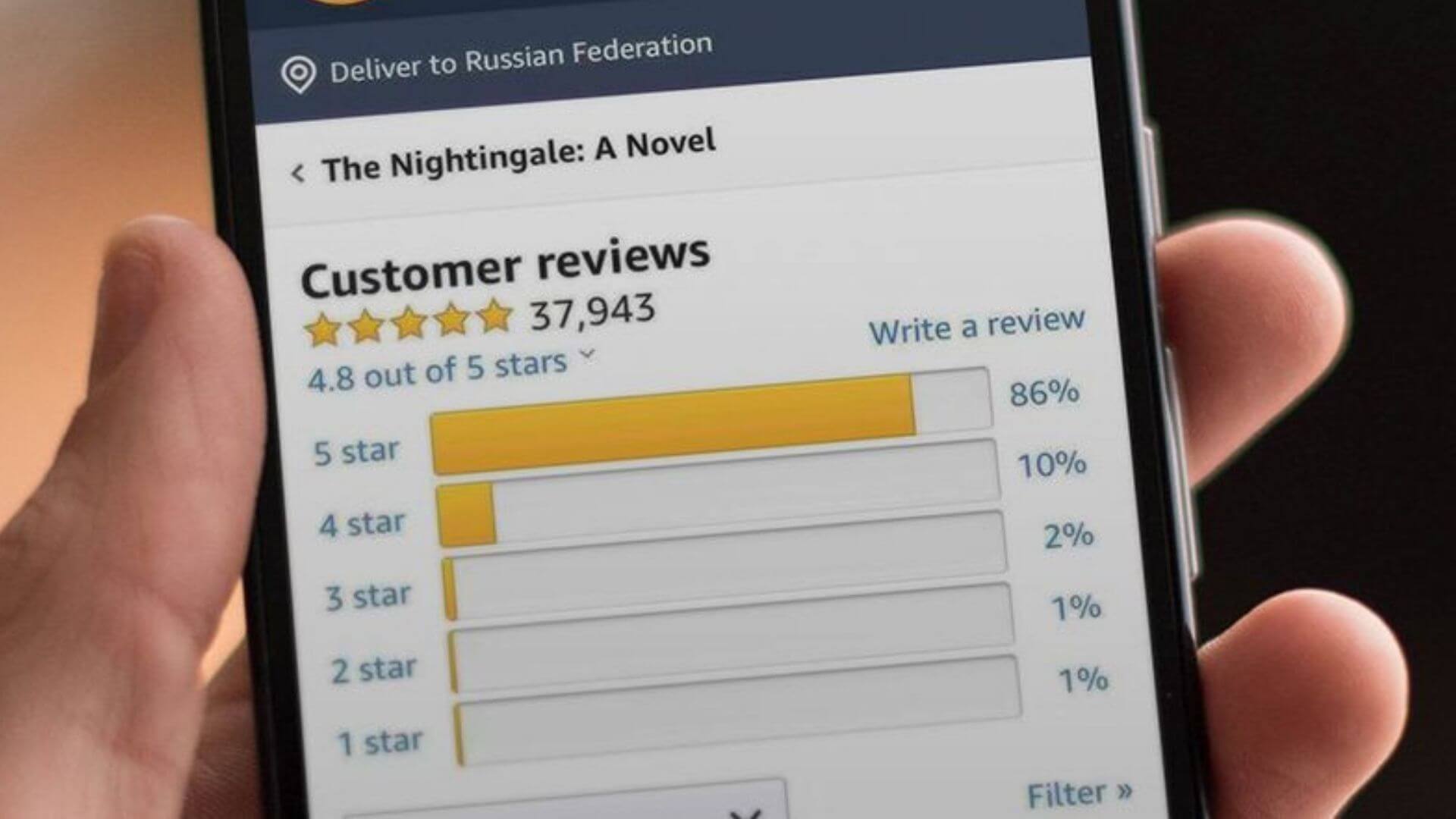 Fake reviews | How to deal with them

Technological advances and the Internet have changed the way consumers approach the market for goods and services. In this new reality, consumers are making more and more purchases over the Internet, and are increasingly basing their decisions to buy or contract a service on the opinions of other consumers. For example, the purchase of a video game, the choice of a film, a restaurant, or a hotel, etc., tends to be a decision that is increasingly based on the information provided by other users through their ratings and reviews. Several studies have confirmed this fact, and have shown that online reviews are a determining factor in the economic profitability of online sales portals.

Nowadays, online reviews are becoming the main battleground, where companies compete with each other for the same goal or superiority in something. An online review can affect the reputation of products/services, which in turn influences consumers’ purchasing decisions, sales volume, and ultimately, companies’ profits.

What is a review?

A review is a short text through which a user publicly expresses their feelings about a specific service or product. Platforms such as Google, Amazon, TripAdvisor or Airbnb, offer the possibility for users to rate and express their experience so that future customers or buyers can have more information before making their transaction.

In this context of competition, there are always actors who do not comply with the rules of legitimate market competition, and try to influence consumers’ decisions through fake reviews. According to different studies, fake reviews are mainly published by companies associated with businesses or companies of low or dubious quality; small owners and small management companies; weak or inferior brands.

As a result, fake reviews have become a major problem in online review systems. This is causing companies and research centres to identify fake reviews by modelling factors such as user characteristics, object characteristics and two-party relationships between the user and the object; and at the same time, from the legal field, we are studying and analysing legal actions to prevent this type of event, or to compensate or compensate for the losses caused to companies or individuals.

What to do about fake negative reviews

When your business is the victim of fake negative reviews, it will be necessary to carry out a series of actions to analyse and check the false information posted on the web, as well as to determine its origin.

The actions to be carried out are: collecting all false information, checking that the person who has made the review corresponds to the user who has purchased the product, monitoring the digital footprint to determine whether it is a false profile, reviewing and studying recent complaints, or checking whether the date of the false opinion coincides with a new event such as the entry of a new company in the market, among others.

It is true that nowadays all businesses are exposed to being victims of false reviews, but that does not mean that they cannot take legal action to defend their rights and have to choose to resign themselves.

There is legal liability for false reviews of businesses, which falls on the person who has issued the false opinion, and also on those platforms that do not prove that they have not adopted the relevant security measures to prevent this criminal conduct.

Depending on the scenario in which we find ourselves and the type of information posted online, it may constitute a criminal offence, a breach of data protection regulations, an attack on the right to honour, privacy and self-image or a violation of the law on unfair competition.

Normally these actions constitute a crime against honour (crime of libel or slander), which may be prosecuted by criminal proceedings, by filing the corresponding complaint or lawsuit, and also accompanied by a request for compensation for the damages caused to the reputation by the publication of the false review.

However, this type of behaviour, which seeks to cause economic damage to certain businesses, also fits in with the types of acts contemplated in Law 3/1991, of 10 January, on Unfair Competition. On the one hand, because they are acts contrary to good faith (Article 4), as they involve misrepresenting information that is available to consumers when buying products or contracting services. And, on the other hand, because it constitutes an act of deception (Article 5 and following), since the false information posted on the Internet is intended to mislead consumers and users, and is likely to change their behaviour.

At the jurisprudential level, this type of actions have already been sanctioned, we highlight the TripAdvisor case of 2018, in which the Criminal Court of Lecce in Italy, issues a landmark judgment in this matter, sentencing to 9 months imprisonment and the payment of a fine of 8,000 euros, to a person for selling fictitious reviews to be published on Tripadvisor to hospitality venues. The court ruled that it was criminal conduct to write fraudulent reviews using a false identity.

Another recent case is that of Amazon, in which a gigantic fake review scheme has been uncovered. A leaked database has revealed the involvement of more than 200,000 users in the publication of fake reviews.

For the moment, Amazon has not spoken about the brands involved, however, it has stated that it will take action against those who violate the rules of its platform’s policy. It is therefore foreseeable that this scandal, as well as leading to the suspension of the accounts involved, will lead to legal action.

We must not forget that what is a crime in real life is also a crime on the Internet, which is why it is essential that we use all the legal tools offered to us by the law to protect our rights and elements that represent the prestige of our brand or our person, in other words, our Online Reputation.