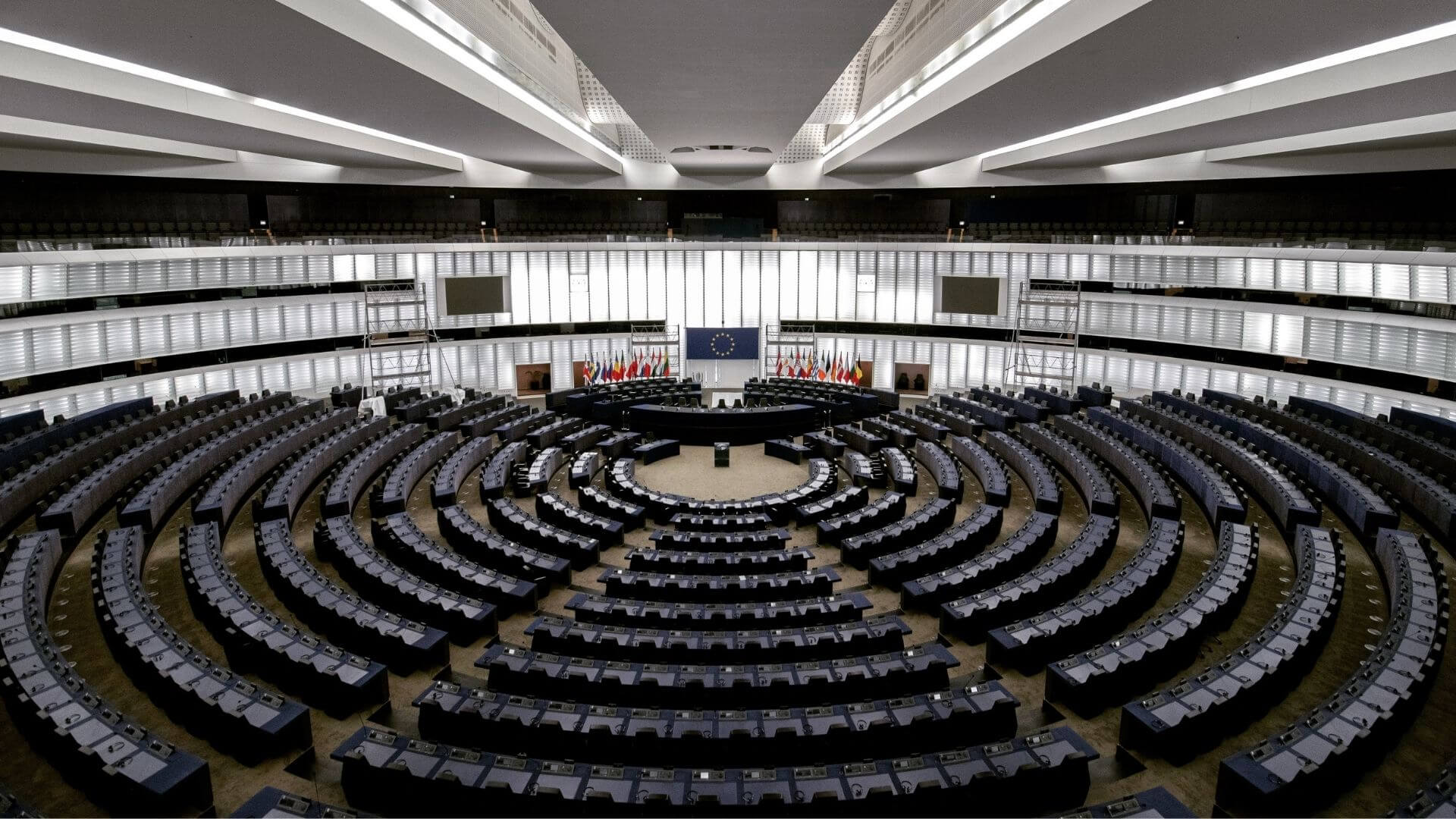 How to appeal to the ECHR

This Court deals with all those procedures originating in the countries ratifying the conventions where these have violated or have not sufficiently protected the rights contained in the aforementioned Convention.

This recourse is exceptional and subject to formal and material requirements, on which its admission depends before its evaluation. Its preparation requires a deep knowledge of its most relevant aspects, since according to statistics 95% of the claims are inadmissible due to formal errors, according to the Interlaken declaration in 2011; this is due to a profound lack of knowledge about the requirements to pass the first admissibility check.

For this reason, we are going to explain the points that must be taken into account in order to be able to file an appeal before the ECtHR and have it admitted without any type of problem:

Parties to the lawsuit

This lawsuit is composed of two legitimized parties:

The plaintiff the natural or legal person who considers that any of the Human Rights contained in the European Convention have been violated, regardless of their nationality, residence, marital status, or capacity. The defendant is the contracting state of the Convention alleged to have violated the right.

Representation by a lawyer will not be necessary at the beginning of the procedure, being possible its incorporation by filling in the power of attorney.

The claim together with its additional documentation must be sent by ordinary mail.

These are some of the most common errors in the preparation of an appeal before the ECtHR that result in the automatic inadmissibility of the application. Therefore, before starting to develop and complete an appeal in these instances, it is necessary to be accompanied by good advice on this matter.

Established in 1989, Navas & Cusí Abogados is characterized for being a multidisciplinary law firm with an international vocation thanks to a large team of lawyers specialized in EU law. We offer full coverage through our offices in Spain, Belgium, China and the USA.

On May 10, 2022, the European Commission adopted the new Vertical Block Exemption Regulation (BEREC) […]
Read more
We use our own and third party cookies for analytical and statistical purposes aimed at improving our content and to offer you a better service. If you want more information you can access our Cookie policy. This site is protected by reCAPTCHA and Google. ACCEPT More options
Cookie policy