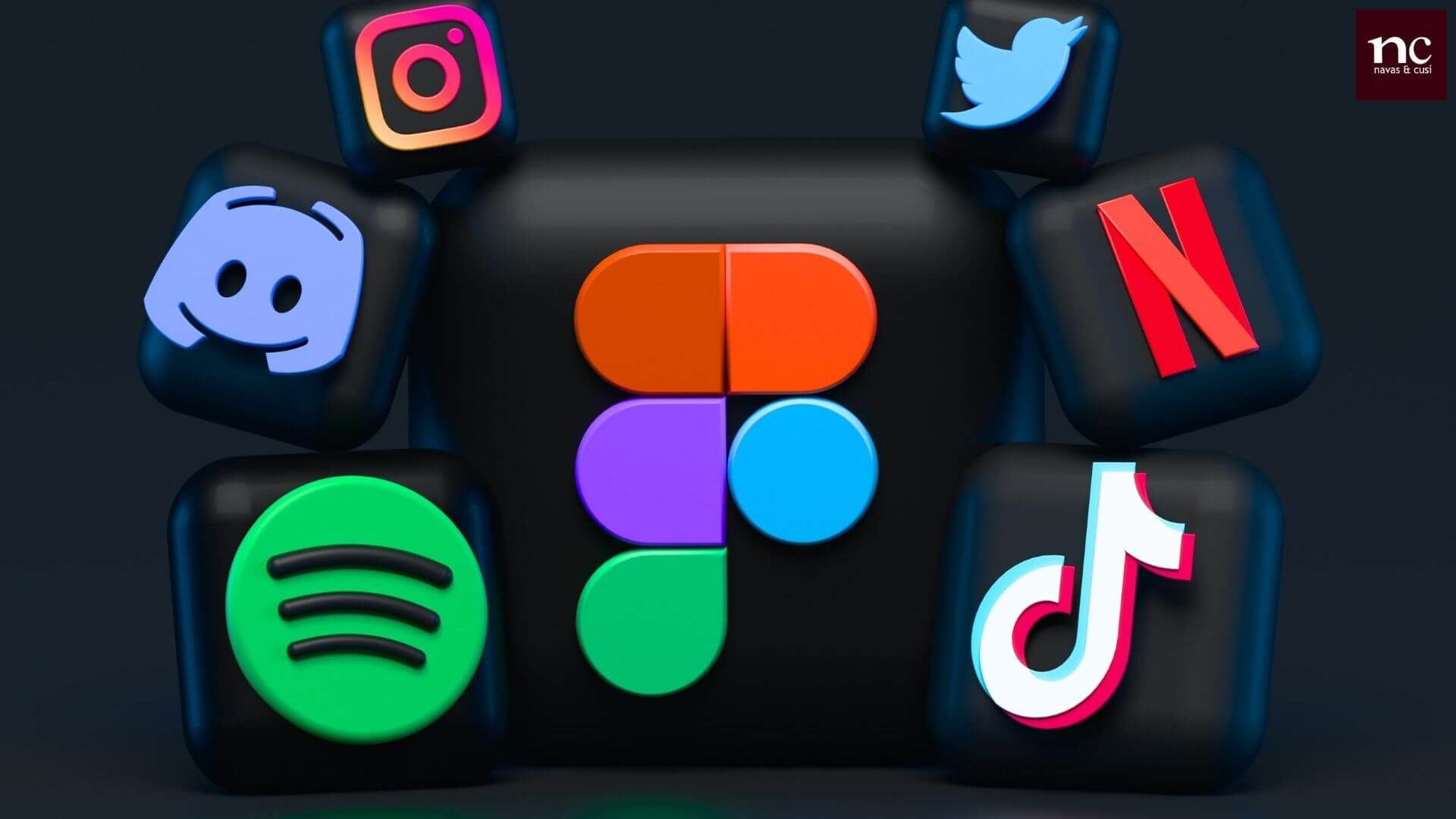 Similarity to Our Brand: A Risk to Our Business

Brands are distinctive signs that allow companies to differentiate their products or services from the high level of competition that exists in today’s market. Good brand management can offer a huge competitive advantage over other competitors, which is why the brand has become one of the most important intangible elements for companies and for the development of any type of business.

Protecting the trademark is therefore of vital importance, not only for the security of our business, but also to prevent third parties from using it without authorisation.  To do this, we register it, depending on the territorial protection we wish to obtain, at the Spanish Patent and Trademark Office, or in the case of Europe, the European Union Intellectual Property Office (EUIPO).  Through registration, the owner is granted the exclusive right to use the trademark and the right to oppose third parties using it and profiting from it without authorisation.

However, there are cases in which two trademarks, despite being registered and enjoying protection, come into conflict because they are identical or because they are so similar that they may lead to confusion in the consumer’s mind. In order to resolve this type of situation, the law establishes a series of mechanisms.

However, there are other cases of mere similarity of signs, and in these cases the law requires a study of the risk of confusion between the two. This is regulated in Article 6.1 b) of the Trademark Act and in Article 9.2 b) of the Community Trademark Regulation.

But what does the likelihood of confusion study consist of?

The likelihood of confusion study consists of assessing the similarity or identity of the signs in question, by means of certain parameters:

These parameters considered globally by an average consumer make it possible to analyse and determine the identity or similarity of the signs.

This has been established in Community case law on several occasions, in judgments such as: Sabel case, judgment of 11 November 1997 – Case C-251/95 of the Court of Justice, the need to assess the likelihood of confusion in a global manner by considering all the relevant factors of the specific case.

For all these reasons, the process of registering a trademark must be carried out by professionals who take into account multidisciplinary aspects, in order to avoid future problems, such as the one that occurred between the luxury brand Chanel and the technology company Huawei. Recently, a judgement was announced that pitted the two companies against each other in relation to their respective symbols.

On Wednesday 21 April, the General Court of the European Union dismissed an action brought by the French luxury brand Chanel against the Chinese technology company Huawei.

The dispute arose when Huawei applied to the European Intellectual Property Office (EUIPO) to register a trademark for computer hardware, the design of which Chanel believes is similar to the two intersecting “C” that symbolise its trademark and could create confusion among consumers.

After a four-year legal battle, with Chanel opposing and appealing against Huawei, the court finally concluded that the marks are different.

On the other hand, with regard to the possibility of confusion by consumers, the Court points out that “insofar as the conflicting signs are not similar, the other factors relevant to the global assessment of the likelihood of confusion cannot in any event counteract and mitigate this lack of similarity”, and therefore does not examine them.

Trade marks must be compared according to whether they have been registered or applied for.

Finally, the General Court dismisses Chanel’s appeal and also establishes a criterion for comparing conflicting trademarks, in which the way in which they have been registered or applied for must be taken into account, regardless of any rotation during their use in the market.

For all of the above reasons, it is essential to have multidisciplinary advice for the protection and design of our trademark, as the risks arising from confusion or possible plagiarism can lead to a loss of reputation and impact of the trademark.

Navas Cusí values the effort behind the creation of any distinctive sign and the value it represents for the development of any business, which is why it has a multidisciplinary team led by lawyers who are experts in Trademark matters, in order to be able to offer comprehensive advice and legal defence against any case of confusion of signs.