As a consequence of the recent Referendum held by the United Kingdom and of its unexpected results, the following question arises: How is the process of leaving the European Union regulated in such Treaty? The answer is found in its article 50, which states:

“Any Member State may decide to withdraw from the Union in accordance with its own constitutional requirements”.

The article follows explaining the mechanism to obtain the independence from the Union: It will be up to the Country that intends to leave to start the process of separation, but how much time does the United Kingdom have to do that?

As established in the article above, the Treaties will stop applying to the Member State at stake since the entry into force of the agreement of exit, with the deadline of maximum two years to notify the intention to abandon the Union to the European Council. The Council, anyway, can dispose more time if it finds it appropriate.

When will the agreement of leaving the UE be?

In the moment that the United Kingdom will formally communicate the decision to abandon the EU to the Council this last will establish the framework for the celebration of an agreement. The agreement itself will have to be approved by the European parliament– with simple majority– and after by the Council, that will take the binding decision in the name of the EU, with qualified majority. 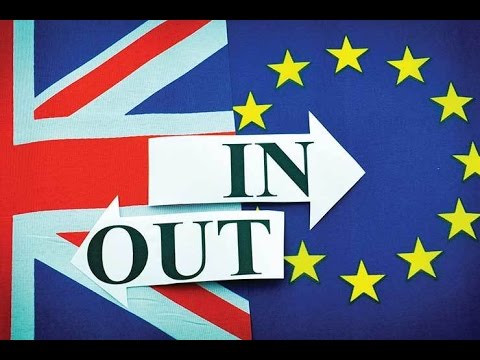 Once the European institutions will have approved the exit of the United Kingdom from the European Union, this last will have to negotiate its future relationships, fact that could take more time than expected.

It’s still not possible to foresee the consequences and the scope of the new relationships between the United Kingdom and the EU- for the first time until this moment- and it won’t be before the separation from the Union will be a reality.

Does the Treaty of Lisbon recognise the possibility that the UK could rejoin the EU?

Last, but not least, since everybody should be allowed to come back to its steps from time to time, the Treaty of Lisbon recognizes the possibility for the United Kingdom to rejoin the Union following the accession process established in the Treaty– the same one in which are currently involved countries like Albania, Macedonia and Turkey-; in this case, then, the 27 remaining States will have to accept the comeback of the prodigal son.