After the result of the Referendum of last week (that would lead to a future separation of the United Kingdom from the European Union), many doubts arise for both Spanish and UK nationals about the future of Europe. Uncertainties that can’t meet clear answers yet, but that can be analyzed in order to be ready for the immediate consequences.

Until UK won’t formally ask for the application of Art. 50 of the Treaty, the procedure thereby established won’t be put at start.

The formulation of an official Notice didn’t happen yet. What happened instead is a petition of 3 million signatures that claims a repetition of the referendum. 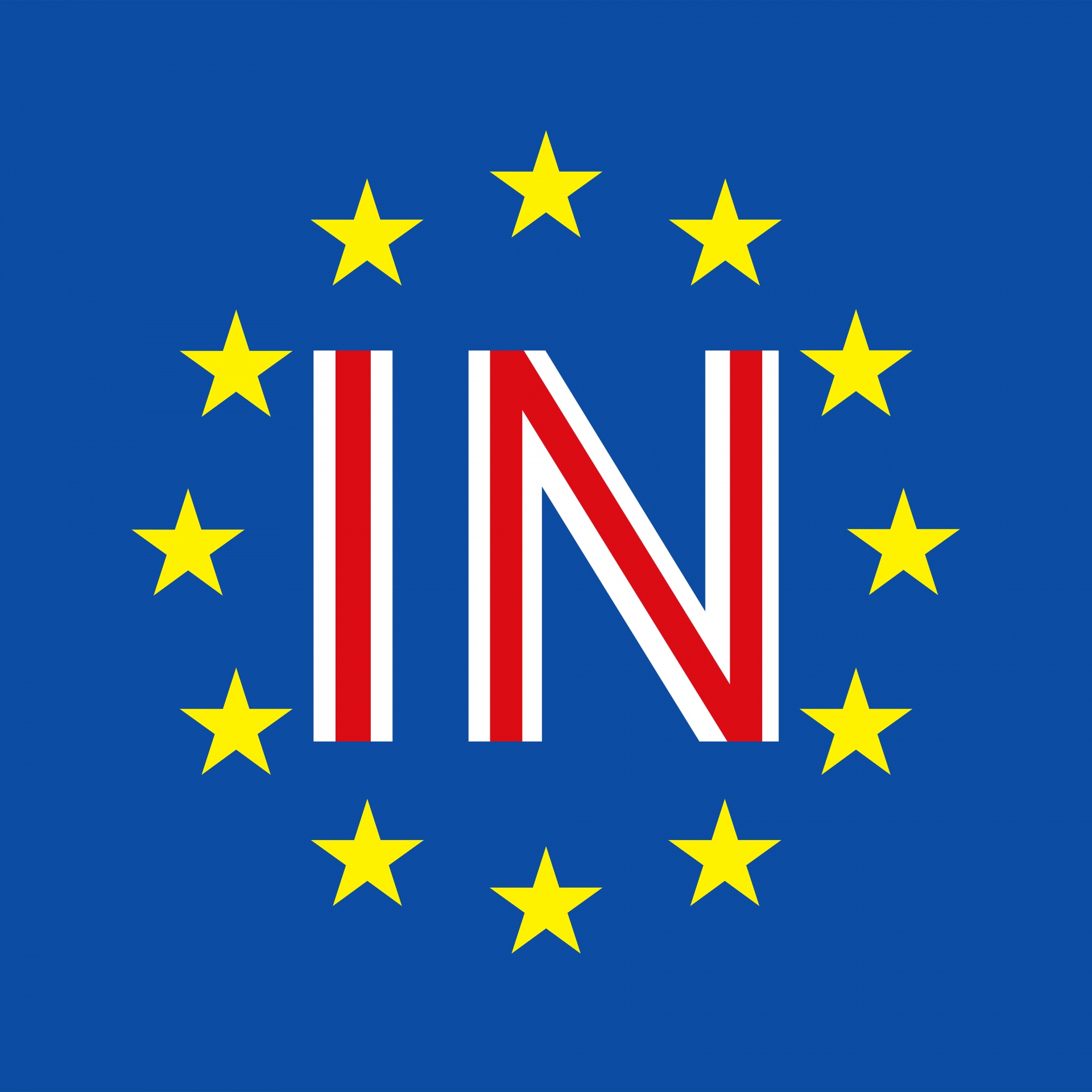 According to British Law, every petition that gathers more than 100.000 signatures has to be discussed in the parliament. This one will be: what will it happen if the Parliament would vote against the Referendum? Or if the Parliaments votes to repeat it?

When will Brexit actually occur?

Art. 50 of the TEU foresee a maximum of 2 years to make the leave effective. Will this deadline be met in time? What will happen if the negotiations will take more than 2 years?

And more: Since when the 2-years period would start? Will it be from the date of the referendum or from the formalization of the exit request?

Why Cameron is postposing the decision to October? What would happen in those 3 months? Is he buying time?

What happens with Scotland due to the referendum of the UK?

Scotland celebrated his referendum to remain part of the UK when this soltion implied also remaining part of the European Union.

Now that the UK is out those conditions have changed and the Country claims the repetition of the independence referendum.

Is this possible? What will happen if Scotland will become independent? Will it have the right to stay? Will it follow the standard EU procedure to be accepted again?

How will Brexit procedure be?

Article 50 doesn’t state clear dispositions over the actual characteristics of the agreements and the conditions that will have to be applied to the leaving member.

Will UK also exit from the Custom Union?

Also this is not certain and it’s another point of this “divorce” to resolve: If UK will choose to stay inside the European Economic Space, like Norway, it will keep on taking advantage of the Customs Union.

The temptation of the EU institutions is to set the introduction of tariffs, in order to send a clear message to all those countries who could want to take the same way of the UK: you are free to go, but you pay the price.

Anyway, in the practice it should be asked who would really benefit from those barriers?

What is sure is that UK products and services will find more difficult to be introduced in the EU common market.

Will the City in London keep on being a financial capital after the referendum?

It does not seem that Brexit could affect the financial capital of the City. It is likely, though, that the psychological effect would diminish its weight compared with Frankfurt and Paris.

What will it happen to British tourists?

They are hundreds of thousands. Some come for few days, some spend all summer in Spain, and others have the Spanish residence. Until now they could take advantage of the rights granted from being communitarian citizens.

And what about now? It is still unknown. Unless new bilateral agreements are signed Spanish Social Security could help them only in case of urgent need.

Given that healthcare assistance is a key factor for the competitively of our touristic industry, a new solution will be probably reached soon. Still, for now the doubts stay.

What will happen to properties?

Properties and real estate set in in Spain and belonging to British nationals are well granted and assured. There is no doubt on this point.

Until now no residence permit was necessary but this situation could change: this could lead to the extreme case that a British citizen possessing a real estate in Spain would not be able to enjoy it more than 90 days a year, due to the lack of a residence permit. Once again, bilateral agreements could come at help.

What will happen to professionals?

After Brexit, it is likely to expect that professionals will have to obtain a residence permit. This of course was not necessary within the EU borders

Will the procedure become more straightforward? Will bilateral agreements intervene on the point?

Many are considering obtaining the Spanish nationality to avoid such inconvenient.

What will happen to Northern Ireland, Gibraltar or Calais?

Technically, if Great Britain leaves the Union it will be at any effect a third-country. Borders with UK will be- or will have to be – considered as the ones with any other extra-EU country.

Anyway, the strict application of this criterion could generate many problems. If the Belfast border between Northern and Southern Ireland will be re-establish it could lead to the comeback of “neighborhood” problems that nobody hopes for.

If the Gibraltar gate will close, or the controls would be more severe, an economic problem could occur in la Roca, with effects all over the area, which already suffers from a 40% unemployment rate.

If the border controls of the canal of Calais will become stricter this could slow down the professional and business relation between Great Britain and continental Europe, with losses from both sides.

It is probable, then, that the border policy won’t include too restrictive measures and the border itself will be interpreted in a “soft” way. The referendum, without any doubt, will entail more bureaucracy and difficulties for the EU and for the UK.