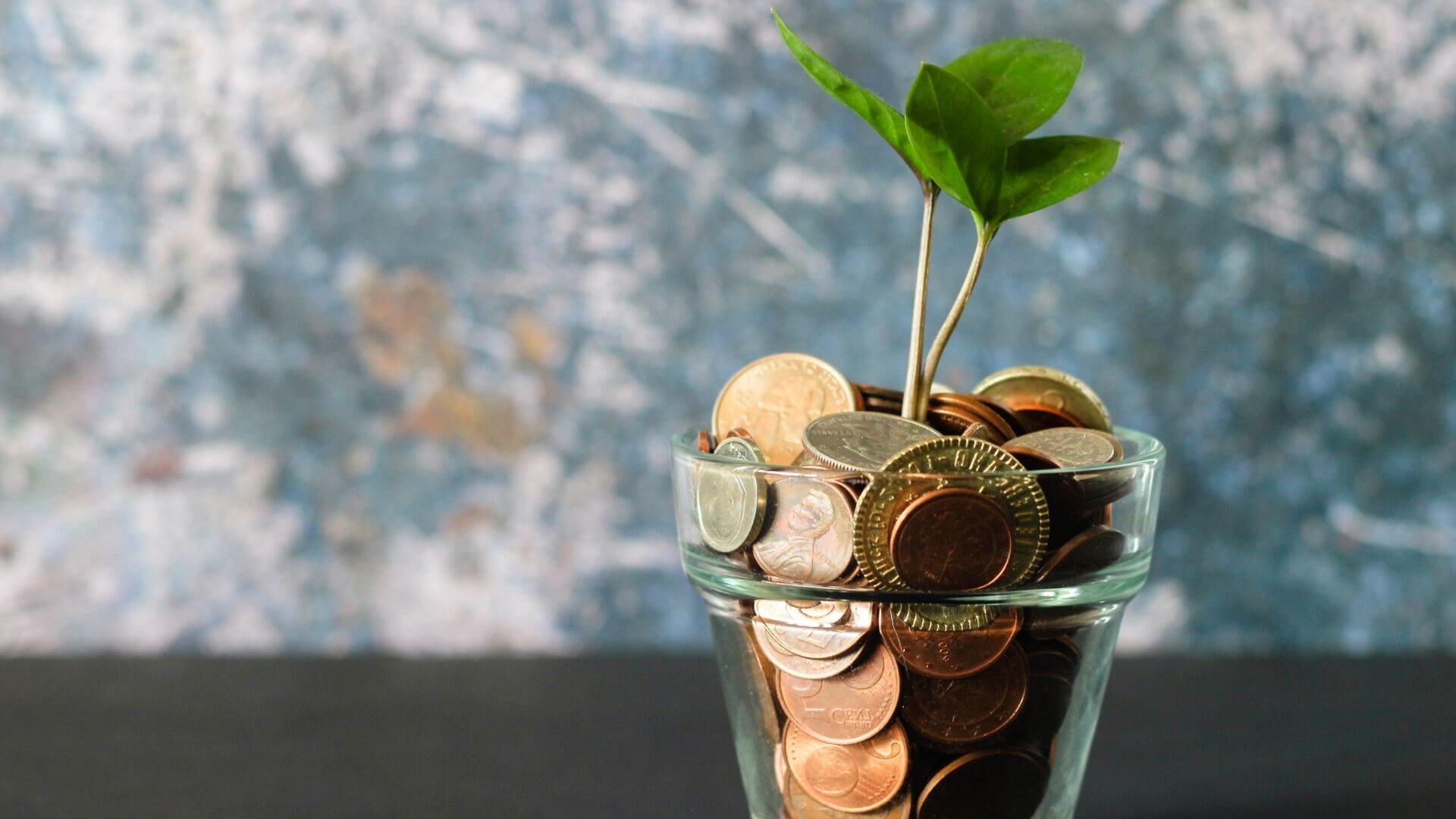 In Spain, when you buy a property the tax that the buyer has to pay is called Impuesto de Transmisiones Patrimoniales (tax from patrimonial transmission, or also called ITP). Catalonia is one of the geographic areas of Spain with a higher ITP, 10% of the total price.

The law 31/2002 establishes a patrimonial transmission tax of the 5% for those people under 32 years old with an income under 30.000 euros that fix their habitual residence with the purchase of a property

Requirements to take profit of the 5% taxe rate instead of the 10 % standart rate:

The two firsts’ requirements don’t have any legal doubts, because both are objective dates. The problem is “habitual residence” concept, as we said to solve the problem, we have to read the definition in Personal Income Tax law (or Texto Refundido de la Ley del Impuesto sobre la Renta de las Personas Físicas).

According to the legal text, the habitual residence must be fixed during a minimum continued of 3 years, with some exceptions:

We find a fact situation “taxpayer residence” and “live in the dwelling” that must be object of prove. The simplest and easiest way to check out this situation by the Administration, it is the census certificate in the address. So, The Tax Agency’s way to find out if we are keeping in the same place during the 2 months after the acquisition, it is going the Municipal Register. In that case, it will be understood that the requirement is fulfilled

Is it necessary the census certificate as condition to benefit the 5% tax rate?

No, it isn’t It isn’t a law requirement. In that sense, Catalonian Justice Court´s Jurisprudence determinate that the prove belongs to the beneficiary of  tax rate, and the census certificate means a presumption “iuris tantum” that could be undermine with an advers prove

Our recommendation is if we don’t have the census certificate in the dwelling can be prove in others ways as for example, supplies contract, bills or neighbors testimony, etc.…

Purchasing a property in Spain

Without regulations. Or at least without specific regulation. That is the state that STOs and […]
Read more
We use our own and third party cookies for analytical and statistical purposes aimed at improving our content and to offer you a better service. If you want more information you can access our Cookie policy. This site is protected by reCAPTCHA and Google. ACCEPT More options
Cookie policy