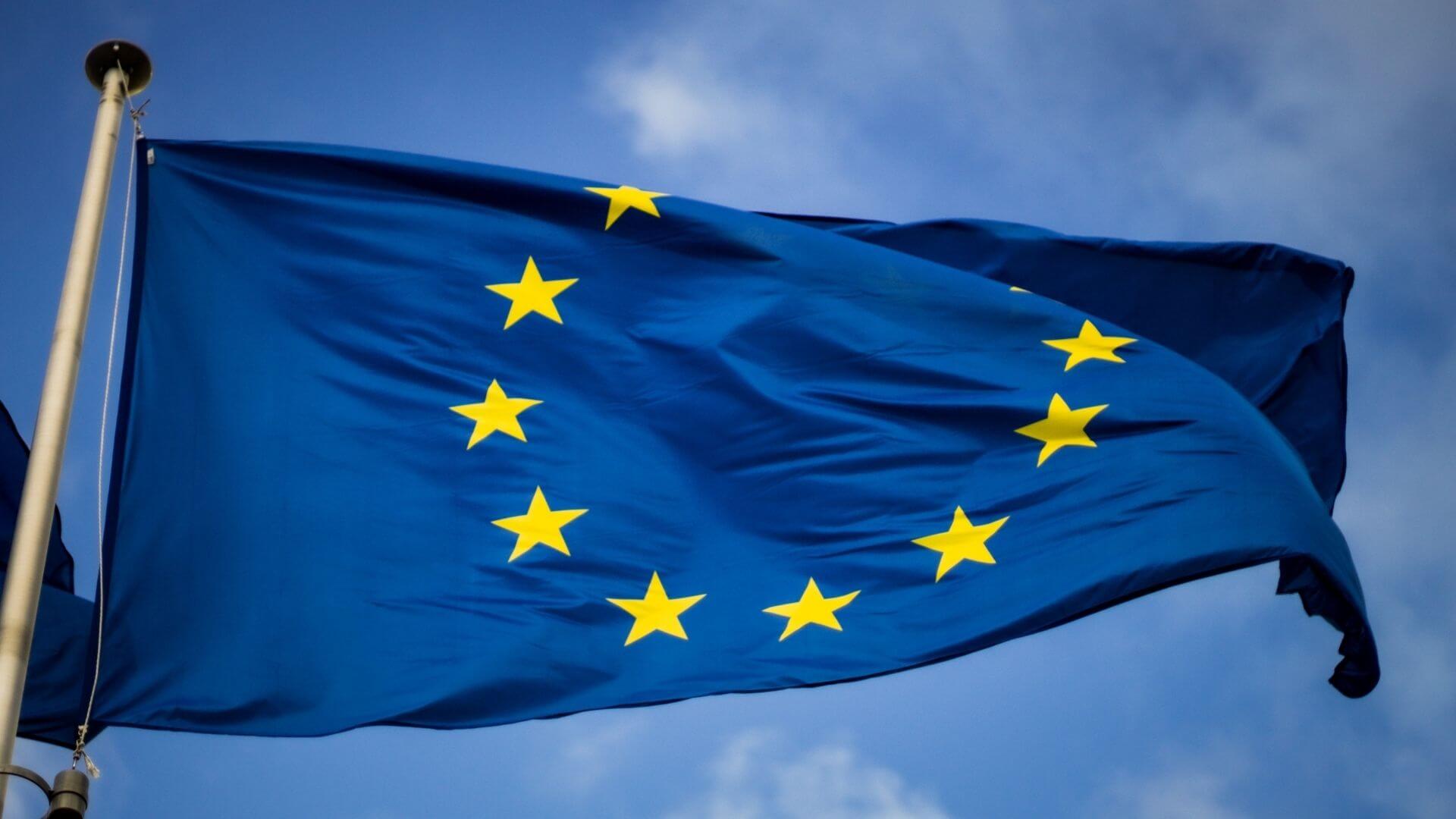 The regulation governing cross-border successions in the European Union is REGULATION (EU) No 650/2012 OF THE EUROPEAN PARLIAMENT AND OF THE COUNCIL of 4 July 2012 on jurisdiction, applicable law, recognition and enforcement of decisions, acceptance and enforcement of authentic instruments in matters of succession and the creation of a European Certificate of Succession.

The purpose of this Regulation is to determine the specific rules applicable to succession and the involvement of a single competent authority in order to avoid the existence of parallel proceedings and to achieve perfect harmony in this process.

What is the European Certificate of Succession?

This same regulation includes the European Certificate of Succession, which is a public document for voluntary use that contains information on who is the heir/legatee, what assets have been attributed to each heir/legatee and the powers of the persons appointed to execute the will.

The latter causes problems when it comes to applying the correct regulations. For this reason, the Regulation establishes that, as a general rule, the applicable law and the competent Courts to hear a succession will be those of the place where the deceased had his last habitual residence within the European Union.

However, the same Regulation provides exceptionally that if it is clear from all the circumstances of the case that, at the time of death, the deceased had a manifestly closer connection with a State other than the State whose law is applicable, the law applicable to the succession shall be the law of that other State.

How to apply for the certificate?

As explained above, if a person belonging to a Member State wishes to enforce his or her inheritance rights in another Member State, as this is the place of last residence of the deceased, he or she may apply for a European Certificate of Succession by submitting form IV set out in Annex 4 to Commission Regulation (EU) No 1329/2014 of 9 December 2014. This form contains information on the Member State of the authority to which the application is addressed, the authority to which the application has been submitted and the accompanying documentation required for admission.

Who is responsible for issuing it?

However, each Member State that is a party to the Regulation has been assigned an authority that is responsible for issuing the European Certificate of Succession.

How effective is this certificate?

This certificate is valid in all Member States except Denmark, the United Kingdom and Ireland. This is because the Regulation applies in all Member States of the European Union with the exception of those mentioned above. Therefore, Denmark, the United Kingdom and Ireland will apply their own national law on succession. Therefore, the Regulation and the certificate only apply within the European Union and are not valid in third countries.

On May 10, 2022, the European Commission adopted the new Vertical Block Exemption Regulation (BEREC) […]
Read more
We use our own and third party cookies for analytical and statistical purposes aimed at improving our content and to offer you a better service. If you want more information you can access our Cookie policy. This site is protected by reCAPTCHA and Google. ACCEPT More options
Cookie policy