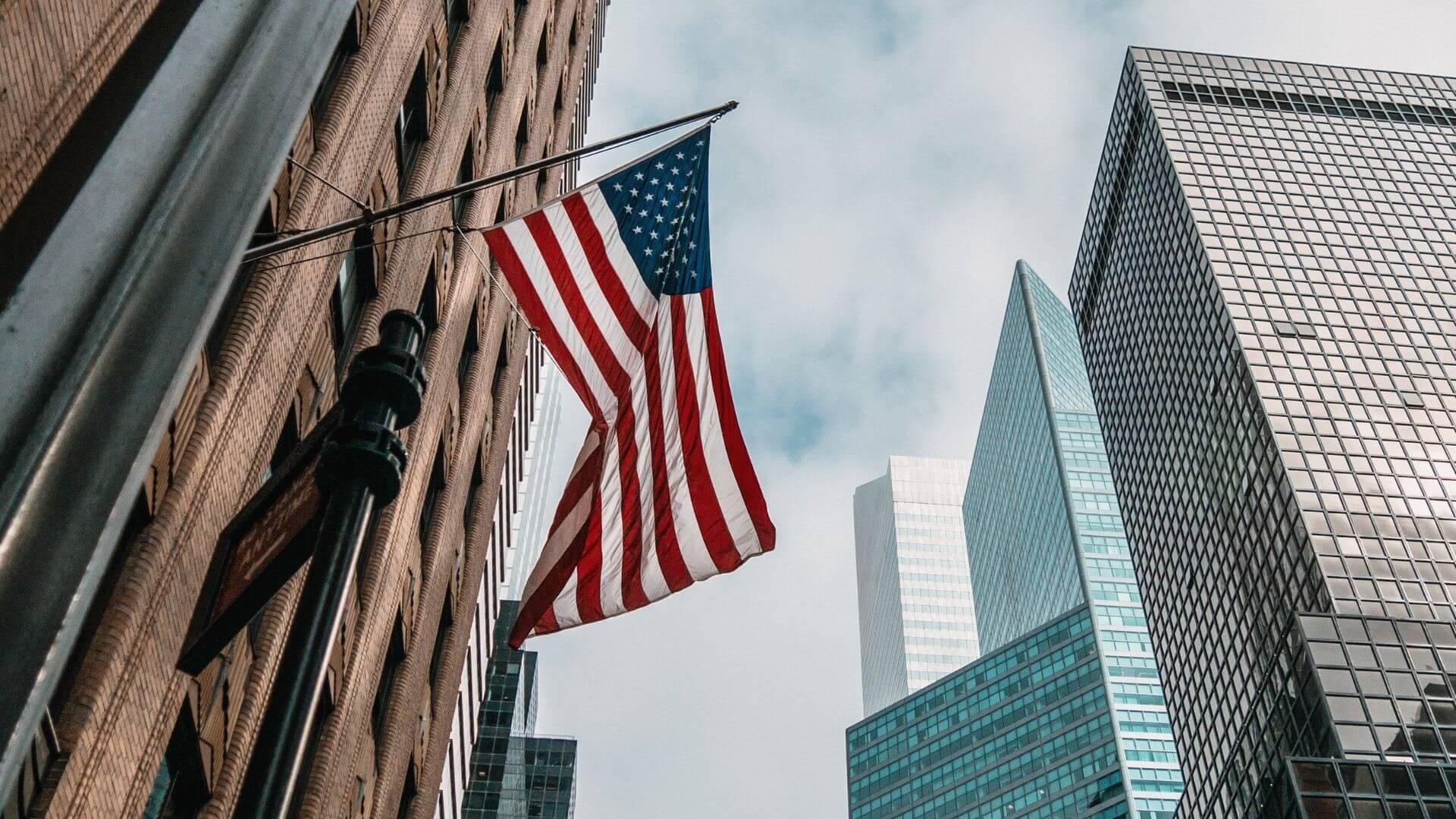 International succession proceedings between the us and the european union

The law of succession is regulated in different ways by the different States, both in substantive terms and as regards conflict solutions in the field of private international law. However, despite the need to create a plurilateral instrument on succession, this has never materialised, as demonstrated by the lack of ratifications required for the entry into force of the Hague Convention of 1st August 1989 on the Law Applicable to Succession to the Estates of Deceased Persons.

It is true that within the European Union, there is a figure called the European Certificate of Succession approved by Regulation no. 650/2012 of 4th July, which has substantially facilitated the inheritance procedures within the space formed by the EU thanks to the harmonisation and unification of the conflictual rules, as well as the enshrinement of the principle of unity and universality of succession. These rules apply to all Member States except Denmark, Ireland and the United Kingdom.

However, international successions outside the EU are still not covered by a legal instrument or an international rule to resolve conflicts and disputes arising from the collision of two different national rules. This is the case for successions where there is a connection between the United States and a Member State of the EU.

What rules should apply when there are succession interests in the US and an EU Member State?

In such cases, the first issue to be determined is which law should govern the succession. This is a complex question since the EU Member States to which the Regulation applies provide that, unless the deceased has expressly chosen the application of the law of his nationality, the law of the place of his habitual residence at the time of death shall apply to the succession. However, in the case of the US, it does not have an unified succession legislation throughout its national territory; rather, the fifty-two states that comprise it have a manifest degree of autonomy in their internal rules and, therefore, present disparate regulations in succession matters. This means that, in practice, the specific regulations of the State where the deceased died or where the inherited assets are located must be taken into account.

How can a US citizen assert his or her inheritance rights in the European Union?

If we assume the application of the US law as the personal law of the deceased, and once the existence of an international convention or bilateral agreements regulating this matter has been ruled out, the following questions must be addressed:

Firstly, we must start from the premise that the principle “iura novit curia” is not applicable in relation to foreign law. This means that the judge or the national authority is not recognised as having a duty to have sufficient knowledge of foreign law, which means that it must be alleged and proven as if it were a fact. Therefore, in order to assert American succession rights in a Member State of the EU, it will be necessary to have recourse to the general systems of proof.

Specifically, in the case of the Spanish system, which is similar to that of other Member States, in order to prove the legitimacy of the succession rights of an individual from a third country before the Spanish authorities, they must be asserted before a public notary who, in the absence of direct knowledge on the part of the notary, the evidential procedure will be carried out by means of a consular or diplomatic report issued by the Consulate of the interested party in Spain. The validity of these reports lies in the notarial functions entrusted to the consular offices by virtue of Article 5 of the Vienna Convention on Consular Relations of 24th April 1963.

However, in cases where proof of foreign law by means of another type of document, -judicial, notarial or administrative-, issued by a foreign authority is sufficient to form the conviction of the public notary, this, unlike notarial or consular documents, must be duly apostilled or, failing this, legalised in order to be legally valid in the specific state, as stipulated in Convention XII of the Hague Conference on Private International Law of 5 October 1961.

In any event, it will be necessary for the authorising public notary to express in the public deed his knowledge of the foreign law and the sufficiency of his proof. Furthermore, if he does not state that he knows the language in which the deed is drawn up, it must also be translated by an official interpreter.

Analysis of international jurisdiction in Europe

Set up a company in Belgium

Index1 Introduction2 Types of Companies2.1 The Limited Liability Company (SRL)2.2 Public limited company (PLC)2.3 The […]
Read more
We use our own and third party cookies for analytical and statistical purposes aimed at improving our content and to offer you a better service. If you want more information you can access our Cookie policy. This site is protected by reCAPTCHA and Google. ACCEPT More options
Cookie policy