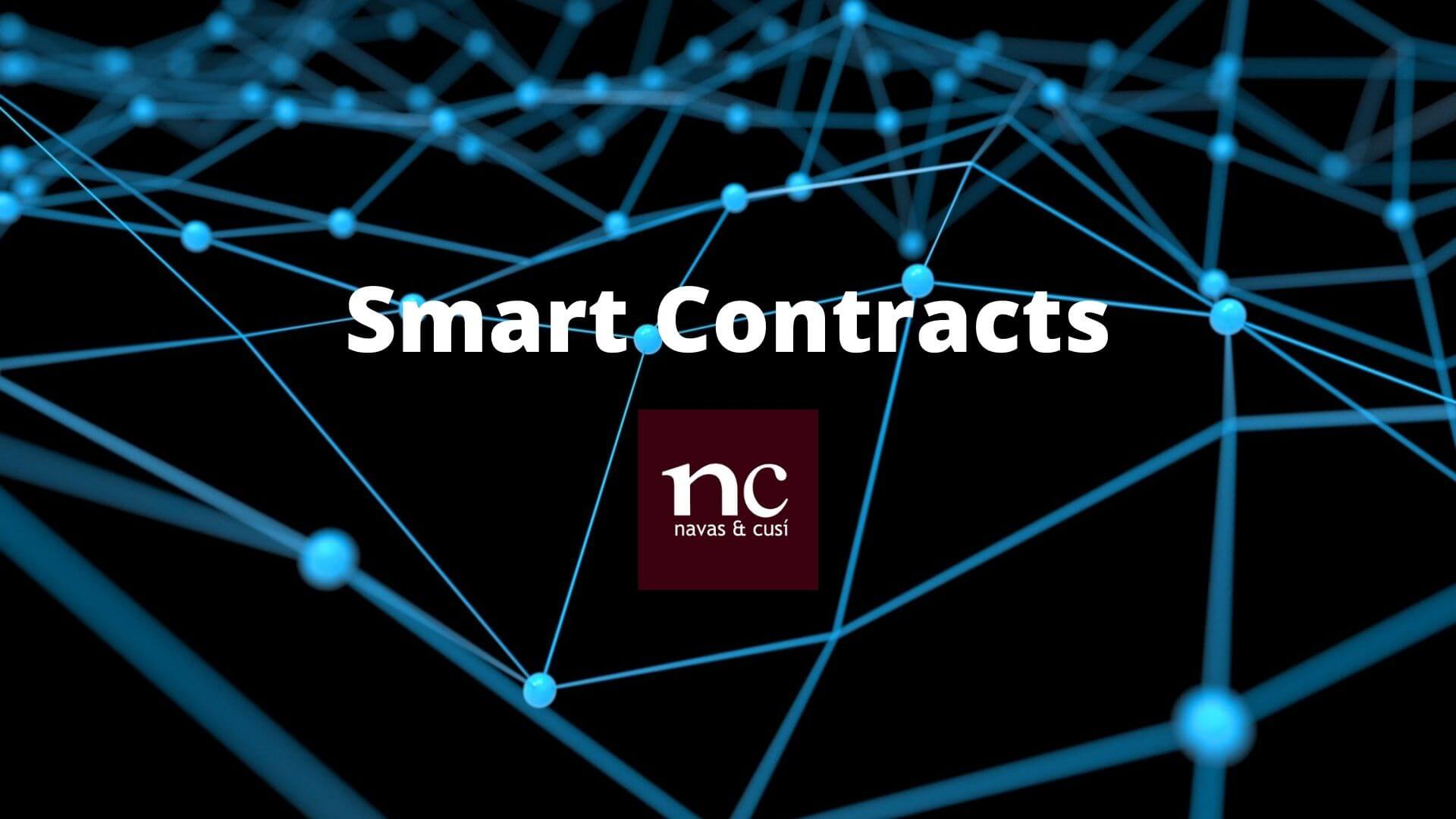 Up to the present day, contracts have undergone a process of transformation to adapt to the changing reality, and their requirements and methods of conclusion have also changed, from verbal, written on paper to digital; or from the obligatory presence of witnesses to notaries or other authorities, all at a high cost and time investment.

However, with the advent of the digital era and globalisation, where many agreements are carried out over the Internet and where the parties are not known, it has become essential to have instruments that guarantee security. This is why a new concept has appeared that has come to revolutionise the world of contracting: Smart Contracts or smart contracts.

What are Smart Contracts?

Smart contracts are currently agreements between parties, the content of which is represented in scripts (computer code) and which are supported and recorded by Blockchain technology. Unlike a traditional contract, Smart Contracts are executed automatically, without human intervention, when a pre-programmed condition is met.

The term “Smart Contract” was first used in 1997 by Nick Szabo, a computer scientist, legal expert and cryptographer. In his work “Formalizing and Securing Relationships on Public Networks” he describes it as: “a set of promises, which are specified in digital form, and which also include the protocols by which the parties bind themselves to fulfil these promises”.

As contracts are created with Blockchain technology, they have the characteristics of the blockchain:

It allows contracts to be distributed among thousands of computers and validated by all the participants that make up the Blockchain chain, thus preventing them from being exclusively guarded by large companies.

The information entered is immutable, i.e. it cannot be deleted or modified. This prevents fraud and avoids manipulation or alteration of the contract.

The performance of a smart contract does not depend on the interpretation of the parties, but is subject to a pre-programmed event or condition prior to the conclusion of the contract.

It does not require intermediaries, or a third party to vouch for its authenticity or content, such as a notary. It is the computer code that ensures compliance with the conditions. In this way it allows the elimination of bureaucracy, high costs and undetermined time in the process.

Smart contracts have a multitude of applications such as: patent registration, election systems, food traceability, insurance, product sales, transactions, among others.

For this purpose, there are certain Blockchain platforms where Smart Contracts can be executed, such as: Ethereum, Hyperleddger and Corda R3. On these platforms, contracts are registered and active until the agreed conditions are met. Once the fulfilment of the conditions has been verified, it then allows the rest of the agreement to be fulfilled, such as a release of money.

There is currently no specific regulation governing smart contracts and this is due to the great novelty they present with the use of Blockchain technology and the intense debate as to whether or not they constitute a valid legal contract. However, Spain does have a regulation that indirectly regulates them and that will allow them to be valid as long as they are complied with. To this end, we must take into account the specialities that technology presents when it comes to drafting and programming a Smart Contract.

Smart Contracts are a programme with legal value, in which the parties to a contract commit themselves to certain terms or obligations, which will be executed automatically.

At Navas & Cusí we offer advice and support throughout the process of creating smart contracts, by applying the laws in force and by drafting clauses that guarantee legal certainty.